Gardeners are saving the world 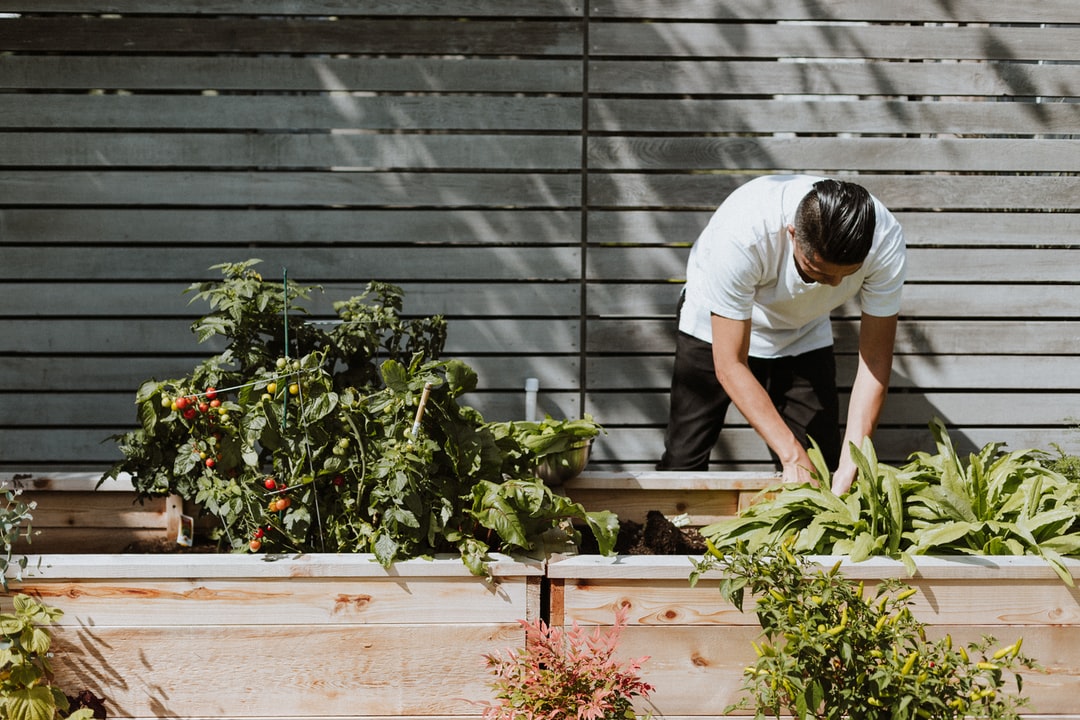 While the impact of climate change is more visible than ever, decisions to limit carbon emissions at COP26 have, yet again, been neutered by the leaders of large carbon emitting countries. Lead by India, China and South Africa — disappointingly— changed a stronger “phasing out of coal" commitment to a weaker "phasing down of coal" agreement. Words matter: "down" is not "out"!

Overall COP26 highlighted that the climate crisis will not be solved by country scale interventions alone. Solving the climate crisis also requires positive action from companies and individuals to reduce their own carbon footprint.

All manufactured goods have a carbon footprint. Take the little almond served in a Paris brasserie: it has has sucked up vast amounts of water and fertiliser; the harvesting machines have burnt tankers of diesel; the deshelling machine needed electricity in order to do its pounding; it was packaged in a plastic bag made from petrochemicals; and finally, that little nut, was flown to Paris, France from Padre, California.

At a recent TED talk (ted.com) the climate scientist Ilisa Ocko described the significant impact of methane on global warming. While methane emissions count for only 1% of all global warming emissions, its immediate impact is greater than that of all CO2 emissions. Ocko goes on to outline easily applicable solutions to reducing the production of methane. One solution is the composting of food waste.

The food we eat drags with it a dark carbon shroud four times its weight; a higher carbon footprint than what it takes to produce a tonne of glass or steel. This carbon shroud billows out by a further 60% when wasted food is dumped into a landfill.

United Nations Environment Programme (UNEP) estimates that 8-10% of global greenhouse gas emissions are related to food waste or loss. “If food loss and waste were a country, it would be the third biggest source of greenhouse gas emissions” wrote Inger Andersen UNEP’s Executive Director earlier this year. Of the millions of tonnes of food wasted, 60% is by consumers.

Reducing this waste is priority No.1. Recycling what remains into animal feed, energy or compost is priority No.2. Using the UK’s Department of Environment and Rural Affairs (DEFRA) calculations, composting food waste can save 617kg/tonne of carbon emissions vs. dumping it into a landfill.

However, the benefits of composting food waste go beyond reducing methane emissions. Food waste composting recycles nutrients and organic matter back to one of earth’s most important resources: soil.

In 2015 the Food and Agricultural Organisation of the United Nations (FAO) warned that “Today, 33 percent of land is moderately to highly degraded [and that further] loss of productive soils would severely damage food production and food security, amplify food-price volatility, and potentially plunge millions of people into hunger and poverty.”

The BBC’s Richard Gray noted that the key factors driving the soil crisis were “erosion, compaction, nutrient imbalance, pollution, acidification, water logging, loss of soil biodiversity and increasing salinity [due to the overuse of synthetic fertilisers]”.

Soil is is not just, as the Americans say, “dirt”. Gardeners intuitively know that healthy soil is living soil. They will give a happy smile to an earthworm raised to the surface by the pulling up of a carrot. They will rejoice in the smell of their rich loamy soil while dealing with a weed or two. And they will boast about how, nothing would grow in that patch of garden “over there” and exclaim "But look at my tomatoes now!"

The Canadian author Jeff Lowenfells in his book “Teaming with Microbes”, shows that soil is not only sand, clay and bits of stone but is also earthworms, bugs, fungi, and bacteria; the “soil-food-web”. Working as a single organism, soil’s creatures convert organic matter into food for plants and make humus (plants, in turn, reciprocate by producing sugars which are food for soil microbes).

When one understands that soil is alive one is naturally inclined to nurture and protect it. Good gardening practices then follow. These would include mulching, which controls weeds and holds water; a "no dig" policy so as not to kill microbes, earthworms or destroy healthy fungal soil networks; using organic soil amendments instead of synthetic so as not increase the salinity of the soil; and being mad about the magical benefits of compost.

During the First and Second World Wars, governments on both sides of the conflict promoted home vegetable gardening. These “Victory Gardens” were promoted in order to build citizen morale as well as to reduce pressure on the country’s food supply. Just as during the World Wars, today’s gardener is also helping to fight climate change. Only this time, their Carbon Gardens sequester carbon, build soil health, reduce organic waste going to a landfill, encourage bio-diversity, and feed their families and communities.