Whose waste is it anyway? 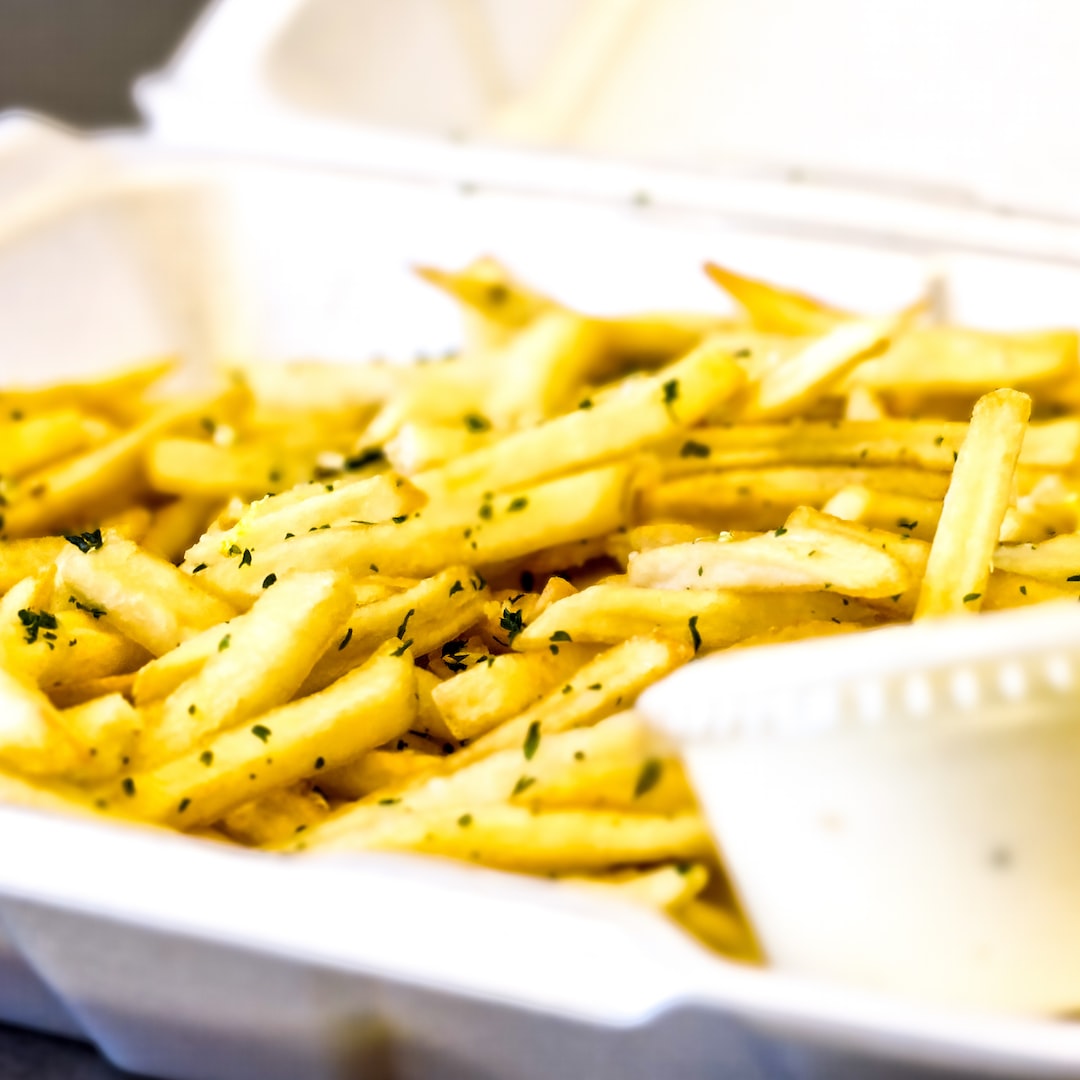 Yes, us consumers need to take responsibility for our waste. We should be recycling. We should be using less. We shouldn't be buying single use plastic products. But aren't the manufactures actually more responsible for the waste than the consumer?

After a recent rain storm in Johannesburg, our spruit (stream) overflowed. It was spectacular. The power of the water. The sound of the waves. Just the awesomeness of the spectacle.

And the rain stopped. The river again became a little spruit. Debris in the trees indicated the flood’s high point. And from a distance it looked like the flood had left behind a drift of snow.

Except — of course, this being Johannesburg where it only snows every 20 to 30 years — it wasn’t snow.

But rather drifts of polystyrene.

Polystyrene is everywhere. It’s used for takeaway food containers, for the packaging of appliances large and small, as an insulator in cooler boxes and fridges, to make fancy dress boater hats, in medical surgeries.

Basically it is a ubiquitous cheap plastic, with limited recyclable value, and which very easily fragments into trillions of tiny floatable easily blown around tiny balls.

So when we see this ‘flood-line snow drifts’ we look at each other and rightly scold the litter bugs. “Use a dustbin! Stop dumping rubbish! Take care of our environment! Be responsible!”.

But who makes this stuff? And why? And who buys it? Yes, we consumers might stupidly buy that silly boater hat, but we didn’t buy the burger polystyrene clam shell or the stuff protecting the kettle or TV.

We bought the TV. The manufacturer shipped it in the polystyrene packaging.

So shouldn’t we be pointing more fingers at them (not only at us)?

Walmart is putting pressure on their suppliers to reduce packaging waste (great!). In South Africa, Ms Barbara Creecy (Minister of Forestry, Fisheries and the Environment) is proposing a legal amendment in terms of the Waste Act to extend producer responsibility where “producers of the listed items that generate waste will be required to develop and implement an extended producer responsibility scheme.”

The, hopefully, impact of this amendment will have a few impacts on producers: (a) reduce packaging so they have less waste to manage, (b) invest in less environmentally damaging packaging in order to reduce their legal liability should their packaging waste damage the environment, and (c) actively assist in further developing the recycling industry so as to, again, have less of their waste in the environment.

The challenge is that this will take time. In order to reduce toxic drifts of polystyrene snow (we’re using polystyrene as a proxy for all single use contaminating packaging) more pressure needs to be placed on producers and packagers. We should be pushing retailers to package take-a-ways in bagasse or even, and this is sometimes more difficult than it should be, encourage us to bring out own packaging (which will require some knowledge of the ‘tare’ function on a scale).

Litter and waste is the fault of the consumer (don’t litter!) but ultimately is, rightly, the responsibility of the producer.